The Academy of Sake and Sylvain Huet, organizers of the Salon Du Sake, are pleased to note that, far from being a mere trend, the ever increasing popularity in France and Europe is making sake a true fixture on the culinary scene. This is particularly true in light of Japan’s exports, which exceeded a new record last year. According to the Japanese Ministry of Finance, in 2016 there was an increase in the value of exports amounting to 11% to the whole of the world, 15% to Europe and 40% to France, which is an exceptional growth rate.

In just a few years time, the Salon du Sake has become the leading sake event outside of Japan. It is a meeting place for both sake lovers and professionals in the gastronomic and the beverage industries. In Paris, it not only brings together all the players in the French market and several European countries as well, but also many sake producers and specialists from Japan.

The latest innovations in the sake industry will also be explored. In Japan, there is a renewed interest in consuming hot sake, contrary to the general trend of the past 25 years.  In addition, there is the growth of interest in sparkling sake, which is often inspired by French champagne. Another significant development is the emergence of craft sake production in Europe.  There has been sake made for a few years already in Norway, but also now in Spain, the United Kingdom and even in France. 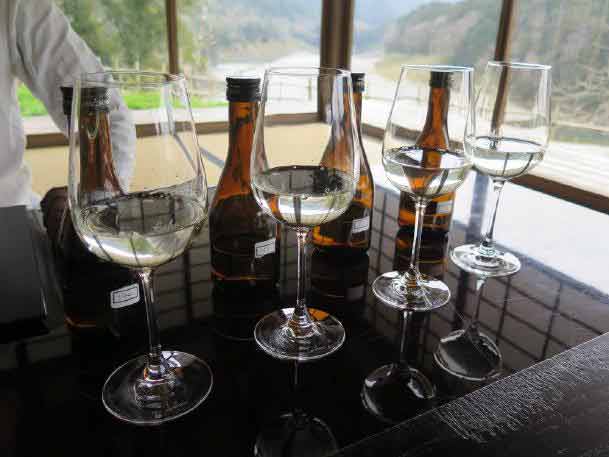 The Salon du Sake will be the place to experience not only more than 300 different sake this year but also tasting workshops with the goal of pairing sake and food, with a special focus on Western cuisine.

This is why, whether you are an expert of just starting out with sake, a visit to the Salon du Sake will be a true cultural and gastronomic journey. 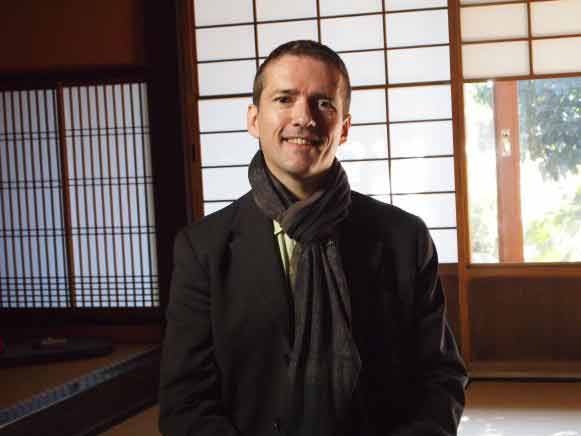 In a few numbers …

Consumer and professional days:
Saturday October 7 and Sunday October 8 from 10 am to 7 pm